Landmark restaurant in the old quarter of Donostia-San Sebastian, founded in 1956 and run by Chef Pablo Loureiro Rodil since the summer of 2012.

A chef with restaurants in his DNA, Pablo Loureiro started out at the famous “Rodil” restaurant in Donostia-San Sebastián , founded by his grandfather and later run by his parents, where he was steeped in the recipes of traditional Basque cuisine. He later moved to run the kitchens at Branka and turned it into a landmark in the gastronomy of San Sebastián. By mid 2012, his burning desire to run his own restaurant and develop his vision of Basque traditional cuisine drove him to embark on “his own” professional project with his wife, Begoña Arenas. In 2019, Casa Urola was awarded the Euskadi Gastronomy Prize for the Best Restaurateur by the Basque Gastronomy Academy.

We produce a “revamped” traditional cuisine where the nobility of the product is heightened by the aromas and flavours of the carbon grill, the hallmark of our establishment.

Casa Urola boats a selection of cold traditional pintxos (bite-size appetizers) and a menu of classic and seasonal pintxos, prepared fresh to enjoy with our selection of wines from different denominations of origin.

This project is possible thanks to the team work of the different people at Casa Urola, its values and ways of understanding gastronomy. Our ultimate goal is for our customer to enjoy the experience.

Just send us an email to info@casaurolajatetxea.es; or fill in the following form to book your table or if you have any queries. 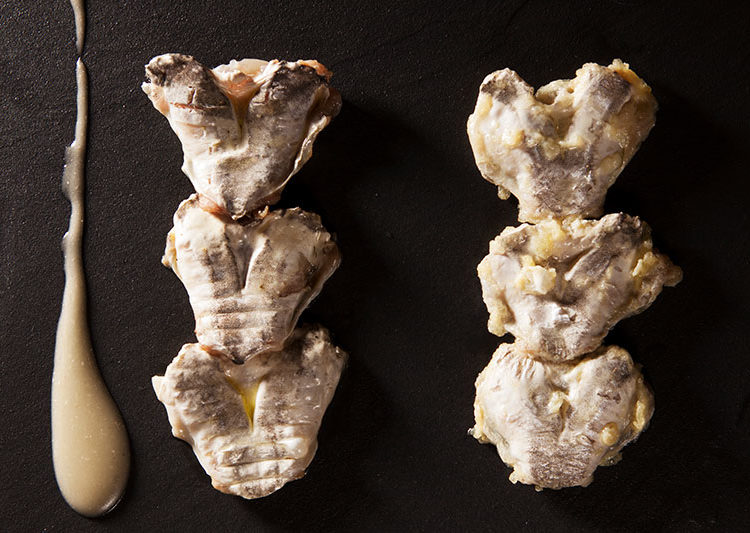 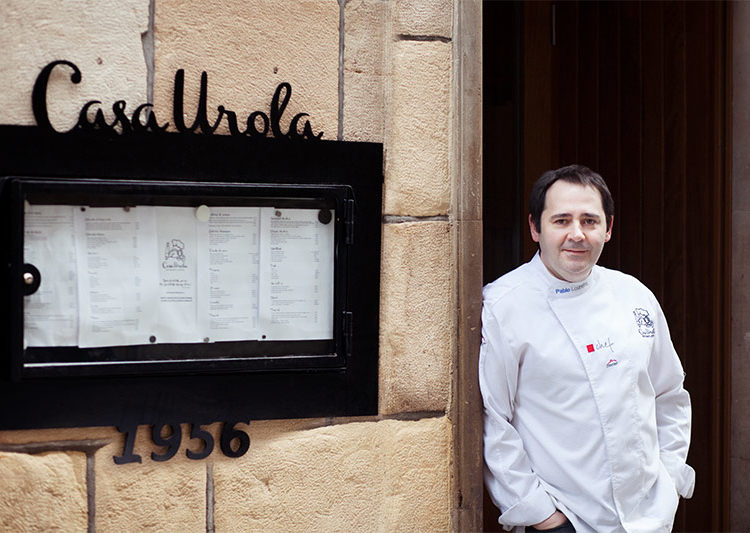 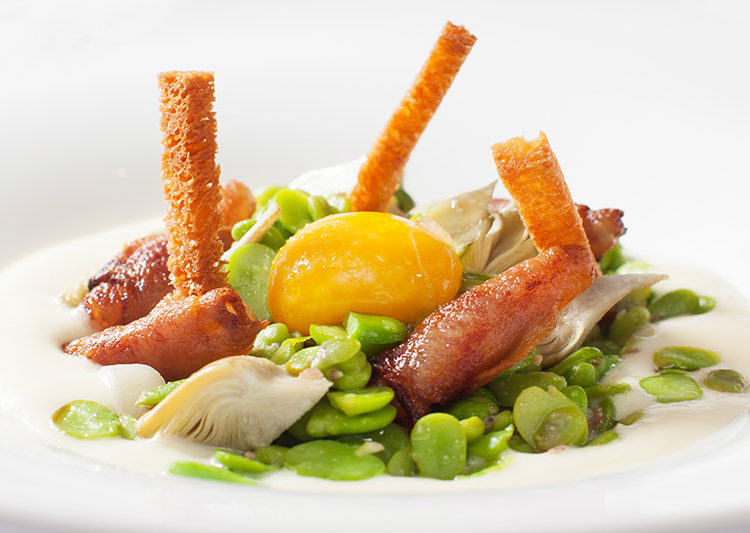 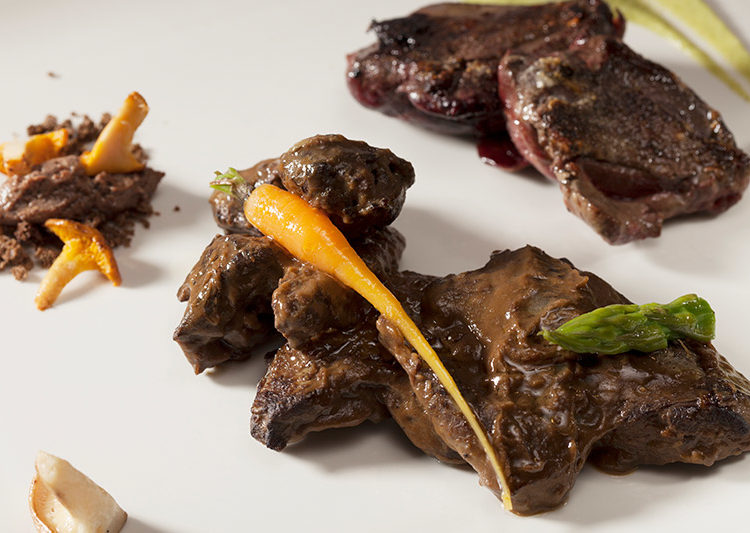 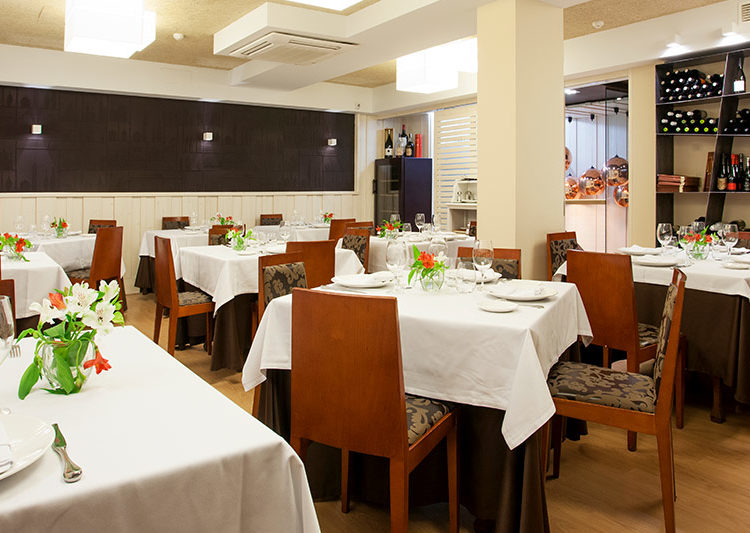 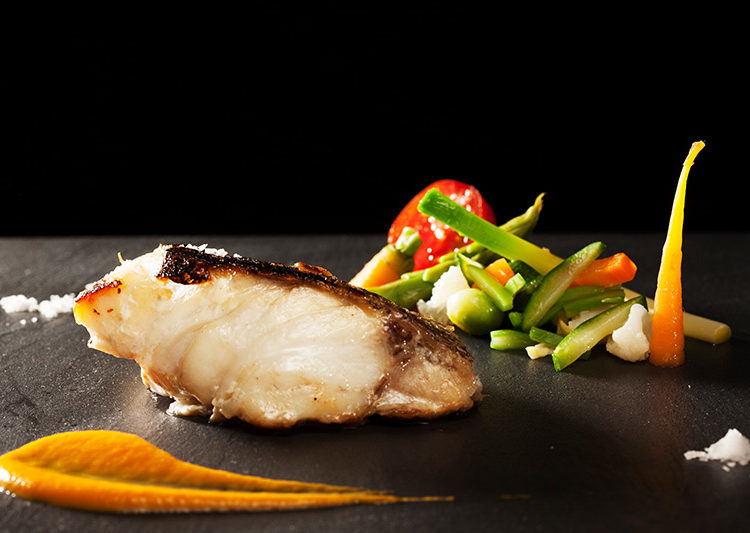 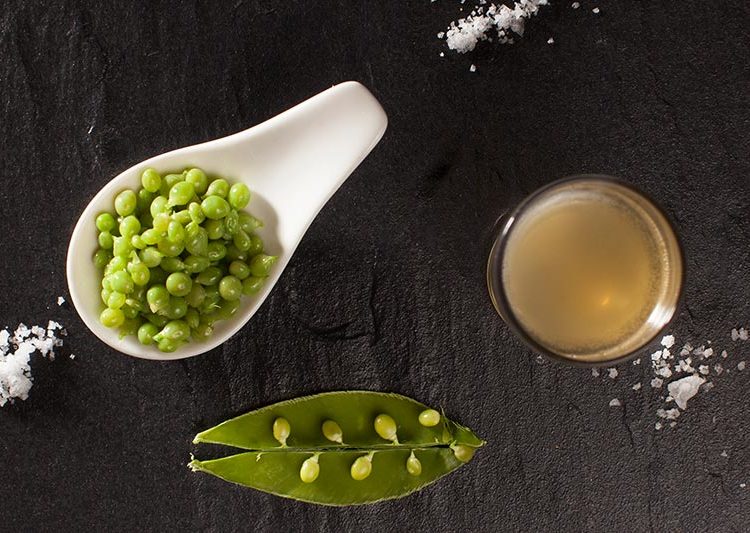 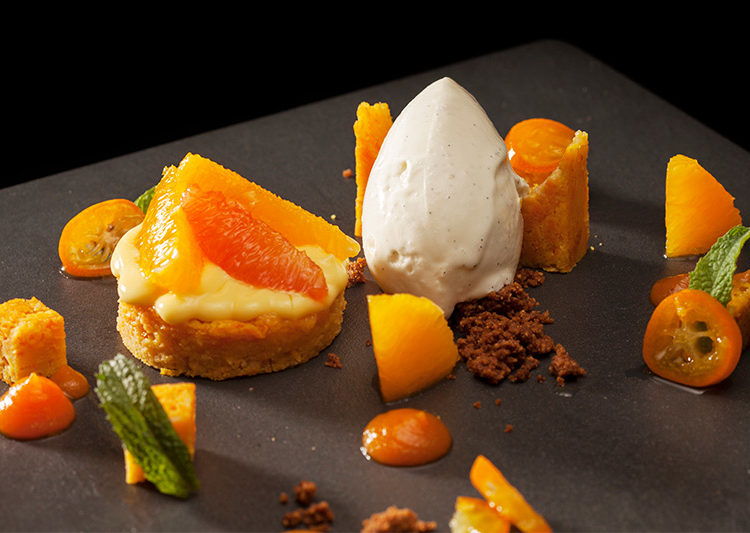 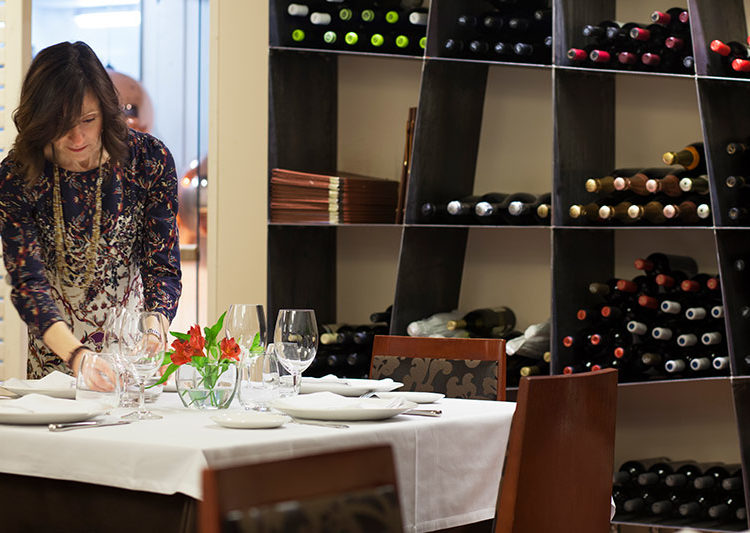